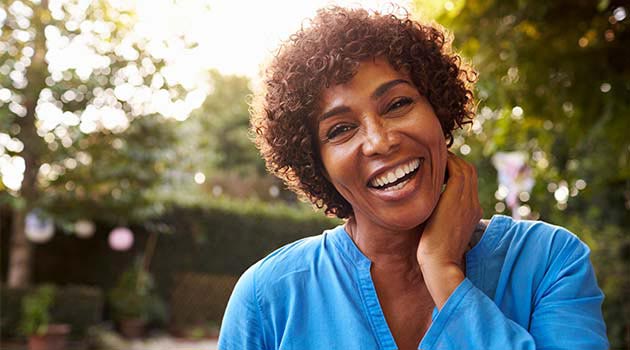 Is it nearly the new year already? With spending so long in our homes the past few years, it may seem like just yesterday that 2021 was starting, so it's perfectly understandable if you haven't yet set down your golden list of resolutions. We're all hoping for a better and more positive 2022, but if you're looking for extra inspiration for the new year, we've got you covered. Gransnetters share the resolutions that are topping their lists, from eating less chocolate (is it possible?) to taking up a new skill.

Shed a few pounds and hit the gym 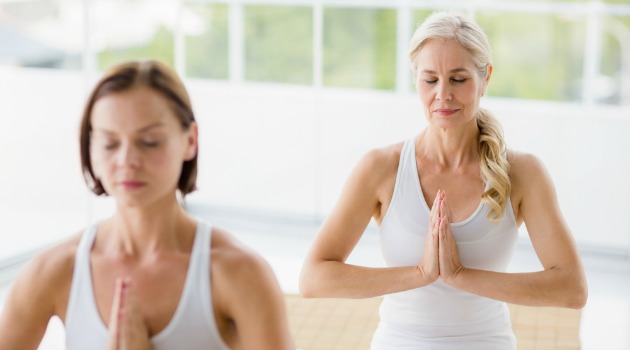 If you're sceptically eyeing up that skirt you optimistically bought a size too small last year, weight loss might be at the top of your list. Why not try the Fast Diet with Michael Mosley (who has given advice about intermittent fasting and the 5:2 diet) or even some of these blood sugar diet recipes to get you started? Exercising, no matter how you do it, will also do wonders for your mental wellbeing. Swimming is an easy way to incorporate exercise in to your weekly routine or, if you can, go for a long walk or jog.

"I may resolve to eat less chocolate and exercise more."

"Go to the gym or swim at least three times a week."

"The usual - lose weight. I've given myself a month to lose 8lb. If not, Slimming World here I come!" 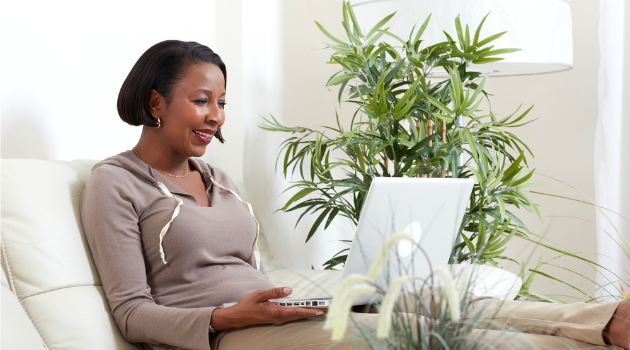 A common New Year's resolution is learning a new skill. Blogging, sewing, basic Russian... what new challenge will you pick up this year? Hobbies not only make you feel more productive, but they are great for helping to keep your mind sharp and for making new friends. Also check out your Gransnet Local site to see what's going on in your local area.

"I'd like to improve my golf handicap so must succumb to more lessons, which I hate - I just want to play."

"I carried out last year's which was to get rid of bad relationships. Now I have, I need to go out and get some good relationships going again after moving to a new area. So this year's resolution is to socialise."

"I'm going to start a blog and attempt to update at least once a week... Not sure whether I'll last the entire year!"

"My New Year's resolution is to go for an intensive two week language course at the end of March... Living with a family and going to 30 lessons each week!"

Make time for yourself 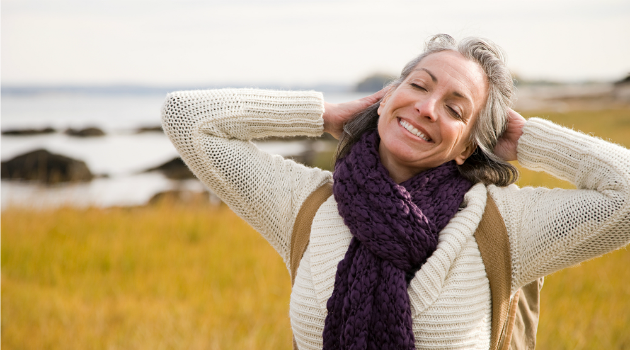 We're a selfless lot <polishes halo> and often, after spending the whole of December organising Christmas dinner, putting on a smile and, of course, buying the presents, our own needs go unmet.

"Last year I resolved to make more time for myself and the year before. I am going to give it one more try this year and hope it will be third time lucky."

"I resolve to think before I speak; not to put my foot in it."

"My resolution for next year will be not to take any c**p from anyone."

"The best advice is to not aim too high. This year I am going to learn to say "no" more often but if an emergency crops up that will obviously go out of the window." 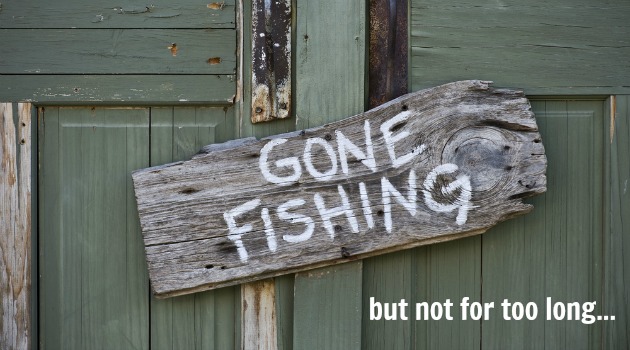 Sometimes it's not what we are doing - it's what we should be doing a tad less of...

"NOT to get so absorbed in my fishing that I don't eat, drink or take a break to sit down and rest. Spending six hours on your feet when you're nearly 70 is lunacy, but ah, there's another fish rising and maybe we'll have just one more cast before we stop for lunch..."

"To stop living life on the sidelines and to join in more. Since I retired I have definitely become more of a watcher and a lurker than a joiner-in."

Don't worry if you don't have a resolution 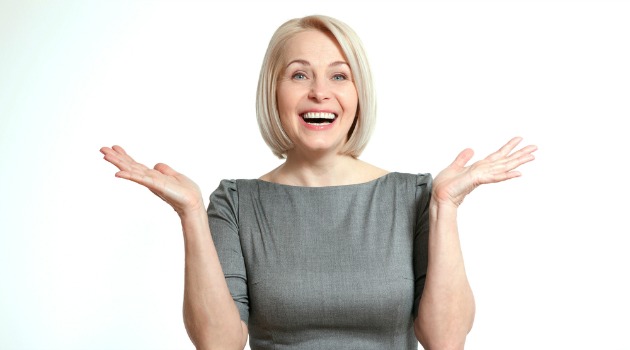 New Year's resolutions are not for everyone, whether it's because the likelihood of you keeping to them is slim to none, or you'd rather have short term goals. Don't worry if you're the non-committal type.

"After 50 years of never acting on them I don't bother now."

"Never have, never will."

"I haven't made any! Did get dressed straight away this morning, instead of slopping about in my dressing gown, but that's unlikely to continue!"

"I don't do them, I know what I need to change and just starting a new year doesn't alter that."

"What exactly are New Year's resolutions? It's a 'to do list' for the first week of January."

"I've only ever managed to keep one - to always have fresh flowers in the hall!"

Get ahead this year instead 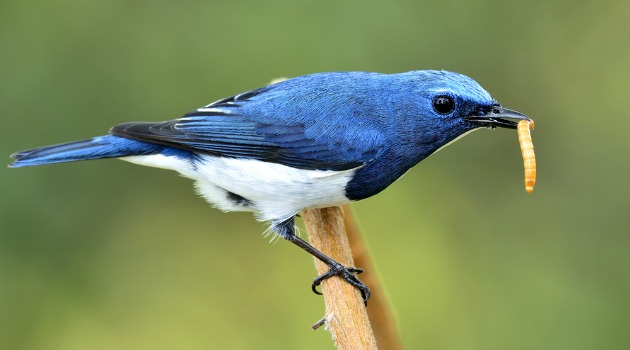 An early start is a great idea to get ahead of your friends and family... <takes notes>

"When I decided to kick a bad habit and give up smoking I deliberately set the date to stop as 1 December on the basis that by the time everyone else was giving up their New Year Resolutions in early February, I would be so well into my plan that I would just keep going. Which I have."

"I find September is when I make and activate my New Year's resolutions. It feels more appropriate at the beginning of the academic year, not sure why."

But if all else fails...

"My resolution this year is to return to being addicted to Gransnet! I was and then the last few months I hardly went near it. I'm back! And am going to be on it as much as I can." 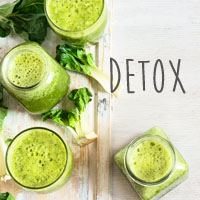 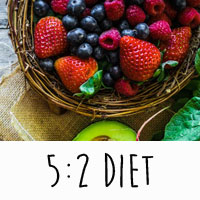 *Why* is the media hanging onto Cummings every word?

To think friend was disrespectful