Our survey, conducted in partnership with sister site Mumsnet, revealed that an astonishing one in five grandparents hates (or has hated) their grandchild's name. New research from Mumsnet released today also uncovered that there are now 13 'baby name tribes', which show the trends and patterns new parents have when choosing a baby name. From 'Flower power' to 'Old schoolers', you can find the full list of tribes here.

For more grandparenting tips, sign up to Gransnet now... 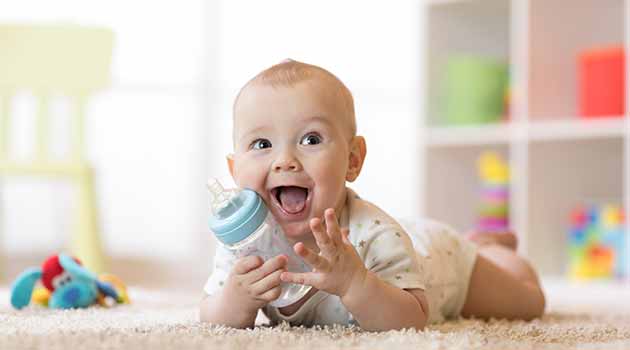 In our survey of 2,000 grandparents and parents, we looked at how involved grandparents were in the baby name decision-making process and whether they like their grandchildren's names.

After being told the name of their grandchild...

What were grandparents' objections to their grandchild's name?

The top names hated by grandparents

44% of grandparents said that the disagreement was with their daughter, 22% with their son, 17% with their daughter-in-law and only 6% with their son-in-law. In order to avoid using the hated name, 17% said they avoid mentioning the child's name when talking to other people about them, another 17% admit to using the child's name begrudgingly and 6% said they avoid saying the name at all. 39%, however, have found that they've come to terms with the name now that they've got used to it.

Mumsnet Founder Justine Roberts said: "Choosing a baby name is fraught enough for parents when you’re only taking into account your own views. If you add grandparents’ biases to the mix, it can become impossible, unless by some freakish chance you all agree that the baby has 'Cedric' written all over him.

"Parenthood is one long object lesson in not pleasing everyone. New parents should think of any naming tussles as preparation for coming battles over what constitutes an appropriate outdoor outfit, whether it’s alright to cut the cat's hair, and whether two hours is enough time to revise for a GCSE." 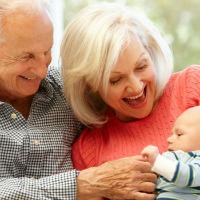