But turns out they come in handy for all sorts of other things too. Suddenly rabbits in the garden takes on a whole new meaning. 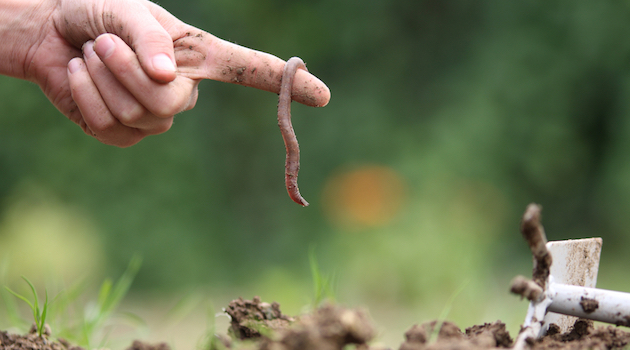 "It is brilliant at bringing the worms in the lawn to the surface when I want to go fishing." 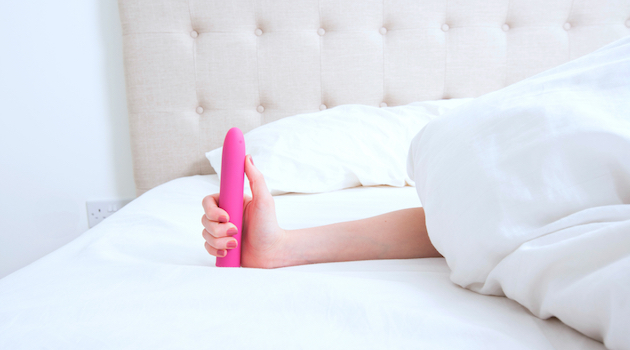 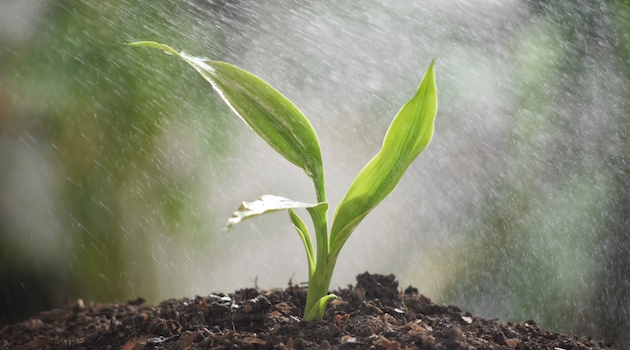 "My friend had forgotten that she had left hers lying around. When it was noticed by a family member she tried to pass it off as a stick blender for making soup." What should I do about a long-standing holiday?