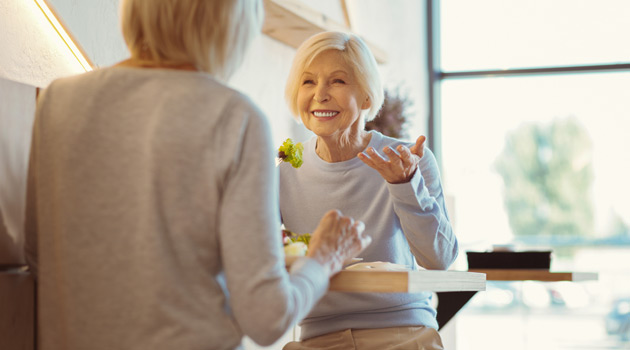 The Horizon fasting diet, also known as the 5:2 diet, has been a runaway success since Michael Mosley made a BBC documentary about the benefits of intermittent fasting in 2012. The idea is to fast for two (non-consecutive) days a week then eat what you like the rest of the time. Here's a handful of our favourite recipes from its printed successor 'The Fast Diet Recipe Book'. You'll be out of those elasticated waists in no time... <vows to stick to it this time> 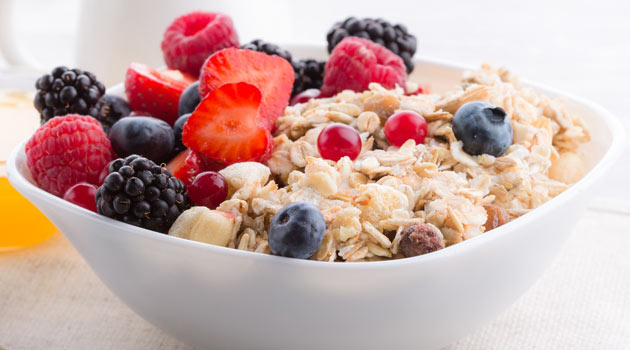 Add a delicate swirl of seeds and a dusting of cinnamon to arrive at a wonderful, ruby-studded dish with a flast of inspiration from the Middle East. Use jumbo oats as they promise to keep you fuller for longer than the more processed varieties.

This is another show-stopper, a real 'come-over-to-my-place' breakfast or brunch, which means you can follow your fast without anyone else knowing about it. Make plenty of the concasse - the recipe here makes enough for four servings but you can double or even triple it, and use it another way on another day. It will keep in the fridge for three to four days and freezes well.

For the mushroom base and garnish: 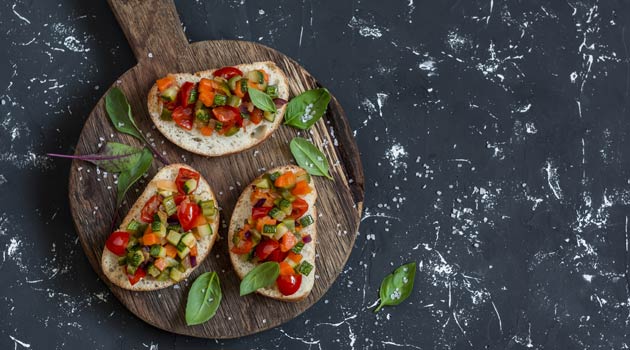 Most of us know how to make ratatouille, chiefly because it's one of those cheerful dishes that can cope with anything you sling at it. We've slung plenty at this version in order to max out the veg content. Don't dismiss the tiny amount of sugar here - it helps to bring out the flavour in any cooked tomato dish. Make this in double quantity and have it handy in the freezer for a Fast Day fix.

Note the delightfully minuscule calorie count. Note the fragrant aroma as it arrives on your plate, as if from heaven itself. Poetic? Well, it is. 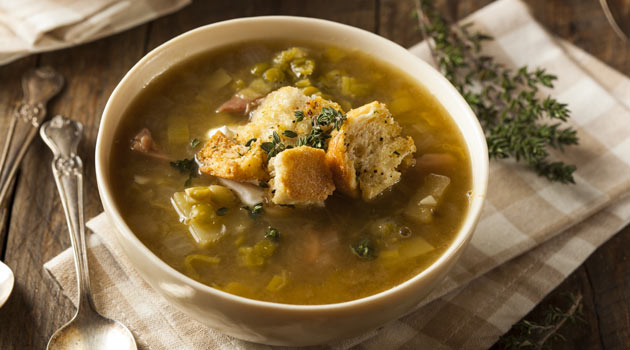 This is a glut in a bowl, and as such, defies rules. My only suggestion would be to try it semi-smooth – half of it fully blitzed, the other left chunky, then recombined prior to serving. It makes for an engaging texture, and promises to fill you up as soon as you look at it. The smoked paprika, too, adds a cunning twist.

The pleasingly low calorie count here is achieved by swapping the usual topping of buttered potato mash for a lighter celeriac and leek lid, and using less meat than usual. The idea remains the same – a pot of unctuous loveliness to see you through a cold snap.

If you'd like to see more recipes, you can purchase The Fast Diet Recipe Book from Amazon. 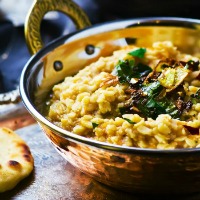 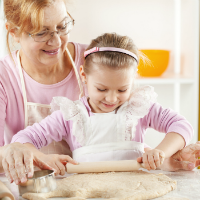 I really want what Meghan has! -A frivolous thread.