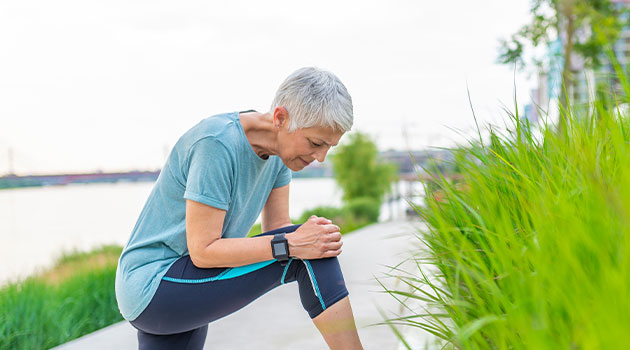 A new survey of 1,019 Gransnet users aged over 50 reveals that one in five women over 50 say embarrassment about their bodies stops them from exercising. Over half (59%) say they are overweight, while 28% say they are unfit. A quarter (27%) admit they don’t enjoy exercise. Almost a fifth (19%) say they embark on new diet/exercise routines in the New Year.

The main barriers to fitness are physical hindrances including disability (32%), being embarrassed by their bodies (31%) and the cost, including fees and equipment (19%).

Get more health advice delivered straight to your inbox...

“I am so unhappy with my body. I feel that it has not kept its end of the bargain. I exercise and eat healthily but I have lumps and bumps appearing overnight.”

“I don't go to [Zumba] because of the embarrassment... Oh for a class for the slow and clumsy!”

The most common exercise routines Gransnet users start after turning 50 include Pilates (13%), weights/strength training (11%) and yoga (9%). As well as formal exercises, several users cited everyday activities like dog walking, while one said ‘walking very fast while carrying shopping (instead of weights!)’ keeps her fit.

Join a community of like-minded people on Gransnet today.

Almost half (44%) of Gransnet users are calling for specific exercise classes for over 50s. Other solutions suggested include:

Gransnet Editor Cari Rosen said: “New year is often a time to look at making changes but while Gransnet users want to stay fit and healthy, they tell us they often feel that exercise classes aren’t for them. Hearing how they feel embarrassed by their bodies, worried that people are staring and would rather stay at home is heartbreaking.” 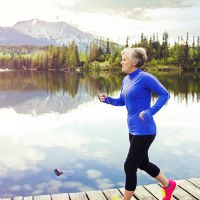 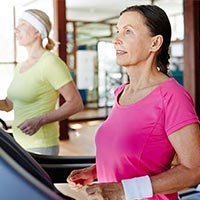 Best exercises for over 50s

Granddaughter showing preference for other grandmother and ignoring me

Who hasn’t had Covid?