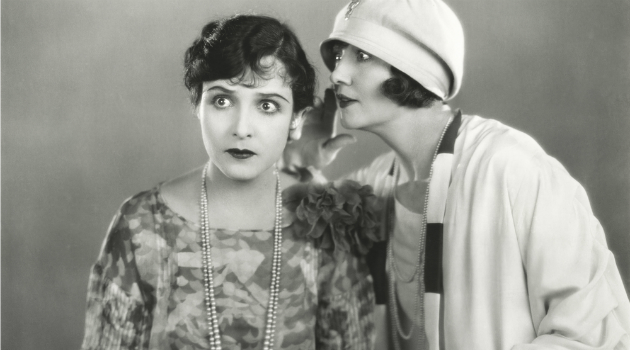 Nothing will make you hail modern medicine quite like hearing about the historical attitudes towards the menopause. From gruesome treatments (the filtered juice of guinea pigs’ ovaries, anyone?) to shocking labels (not sure we fancy being called 'castrates'), here are 10 facts you definitely didn't know about the menopause and its grisly past.

Get essential health news delivered straight to your inbox...

Interesting facts about the menopause

1. Blame it on history

We can't quite get our heads around this, but classical medicine actually defined women as deformed males, who came closer to the 'male ideal' after their menopause 'transformation'.

If that wasn't brutal enough, menopausal woman were seen to have lost their femininity, beauty, fertility and status - and they stood at the 'gateway to death'. These beliefs helped form the basis of modern Western medicine and our attitudes arise directly from such historical perceptions of the menopause. Men, eh? 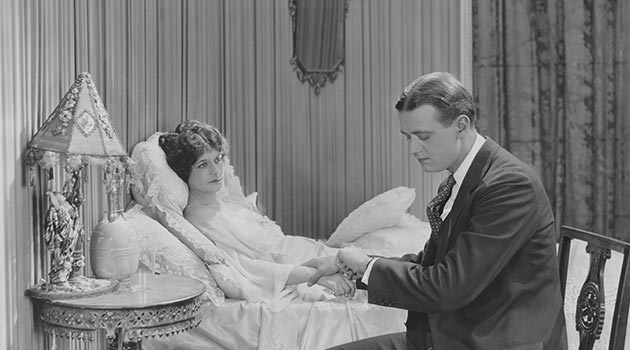 The idea that the menopause was a disease was first introduced in 1710 - and it was perceived as the worst of all the 'calamities' to beset 'a sex that seems destined to support the largest share of human misery'. Nothing quite like some comforting words...

It will come as no surprise to you that, thankfully, medicine has come quite a way since the Georgian period. While modern, natural methods of relief can seem quite odd and unbelievable, it's really nothing compared to the early 'treatments' that were prescribed to patients:

Georgian women must have either been duped by their, undoubtedly male, doctors or completely desperate to relieve symptoms. 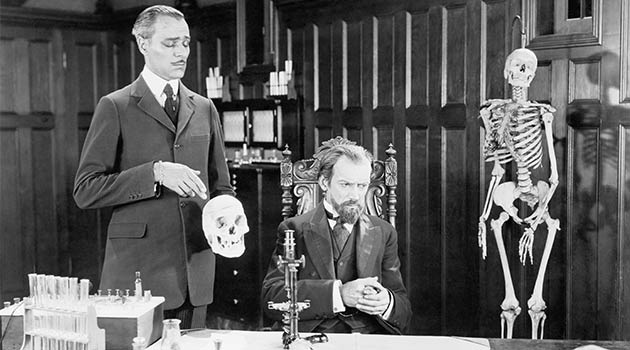 During this century, many women in this 'critical time of life' were often too far from proper advice or unable to pay for it, making them prey for dangerous experiments and medicines in pursuit of a cure. 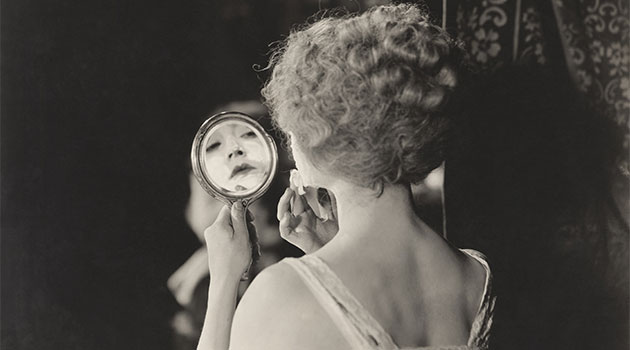 The highly influential surgeon Isaac Baker Brown performed clitoridectomies on many female patients with various 'diseases', including a woman in her fifties who presented with the following symptoms: sleep deprivation, unrest, feeling frantic and flushed.

If you want to know how much classical medicine misunderstood the menopause, you only have to look at a list of the associated 'symptoms'. As time went on, and the diagnosis of menopause became much more specified, doctors identified the condition through these rather questionable symptoms:

To add to the list of injustices dealt to women throughout the ages, it wasn't unheard of for those going through the menopause to be sent to asylums. 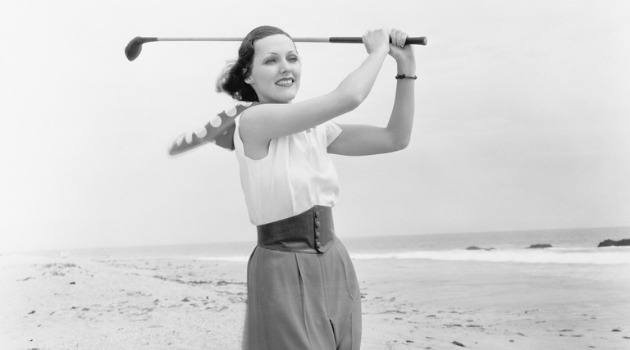 Menopause treatments during the 1800s and early 1900s varied from the gruesome to the downright dangerous and included:

While many chose to avoid the topic in conversation during the time, Virginia Woolf was fascinated by the menopause and wrote about it on several occasions:

"I fall into those trances, comas, which [is] so frustrating, when I want to be clear and to read. A curious throbbing this disease produces."

In her novel Mrs Dalloway, Woolf uses imagery of fading and dying flowers to depict this time in a woman's life, reflecting society's views during the 1920s that menopause was a 'kind of death' for women and a huge turning point in life. 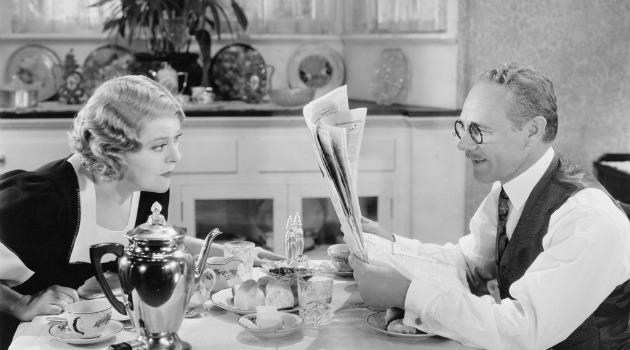 10. Finally, someone thinks to ask a woman

Perhaps a turning point in perceptions, a 1980s survey of approximately 8,000 women aged 45-55 found that the vast majority did not report more symptoms or poorer health at reaching menopause. It would seem that younger women were more concerned about experiencing menopause than were women who were actually menopausal.

Another mid-nineties study of 15,000 women found that that Japanese women had lower rates of almost every suggested symptom, possibly due to a diet high in soy. 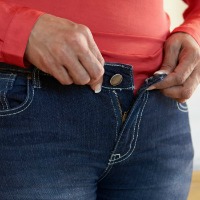 HRT for over 60s: what you need to know

I seem to have an unwanted visitor in the kitchen

How old were your children when they found out Father Christmas wasn't real?