Are these the worst Christmas presents ever? 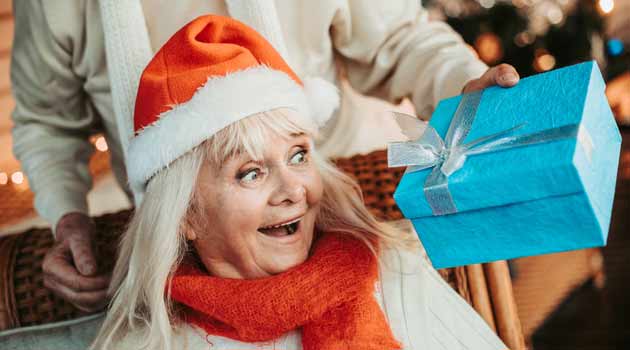 Mink nipple warmers, a book about cellulite and a dried flower arrangement in the shape of a squirrel - people really do get some odd gifts this time of year... We surveyed over 1,000 Gransnet users and found out some of the worst Christmas presents they have ever received, as well as what they really want.

Some of the worst gifts they've received

Respondents have faced some serious disappointments over the years including:

What they really want

So, what would they keep? You can’t go far wrong with a food hamper; 94% said they would keep one if given it as a gift. They would also keep homemade chutneys and jams and flavoured spirits (87%), bottles of wine or champagne (82%) and, ever practical, socks (86%). Three survey respondents said the best gift they’d ever received was their divorce.

Gransnet Editor Lara Crisp said: “We all know it’s the thought that counts, but if you find yourself tying a bow on a squirrel-shaped flower arrangement, it might be time to concede that your initial thought was not a good one. The gifts grandparents really value are personal and meaningful, especially anything made with love by their grandchildren. (And maybe an iPad.)”

For more gift ideas this Christmas, sign up to Gransnet now

(And they can't help but spoil their grandchildren)

When it comes to buying presents for others, over two-thirds (67%) of respondents say they spoil their grandchildren, with an average spend per grandchild of £74.30.

Survey of 1,024 Gransnet users who celebrate Christmas, between 25th July and 27th August 2018. The data is not weighted. 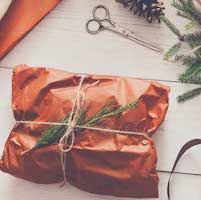 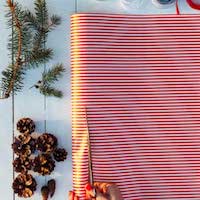 Proof the world has gone mad

The Queen Out Riding.