9 ways to keep your sex life on track

Sex isn't just for the young, you know - which is why we've compiled nine top tips from gransnetters on keeping things fresh in the bedroom. Read on to find out why there are no rules when it comes to sex, how there's more to it than the physical act and why it really is ok if you're just not that interested any more... 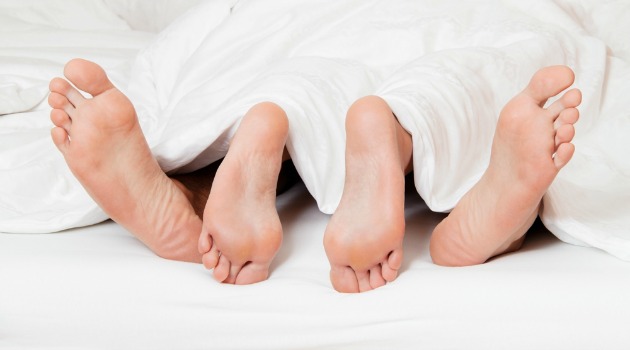 1. There are no rules about what age it stops

"I've got a randy husband, but sometimes I do get a morning off, when I have to leave early for U3A." Joan

"I think it's all in the mind... mine's very dirty! I've got a 'friend with benefits' who is 21 years younger than me (I'm 65)! Our relationship is on my terms, so if I don't want to bother then I don't!" nanachrissy

3. It's not all about how you look 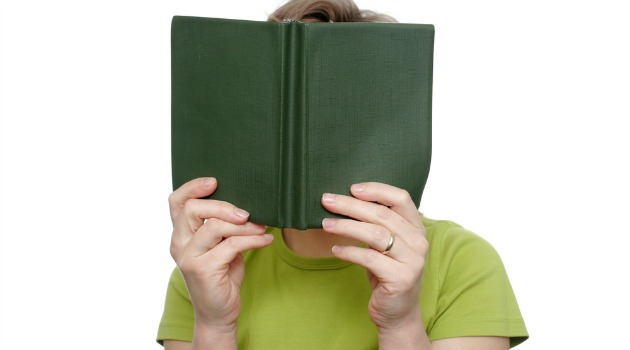 "As my partner and I have got older and inevitably less obviously sexually attractive, our eyesight has worsened too. Once the glasses are off we are much more in tune with the other senses, particularly smell and touch, which are just as arousing as they always were." Dee

4. Sex is about a lot more than sex

"The biggest sexual organ is the brain." Greatnan

5. Some of us really aren't bothered

"If more people (of whatever age) realised that it's OK not to be sexually active there would be a lot less angst in the world! The other half and I have a loving relationship, but after 43 years, there's more to life than all that thrashing about and worrying about lubricants and whether he can or he can't." acanthus

6. Some of us regard it as absolutely crucial

"If it was only on offer every two months he would be getting his marching orders." harrigran

7. Boredom is a real problem

"I actually think it is the lack of romance and the tedium of everyday life that kills a woman's sex drive and it doesn't really have much to do with age. He is always saying 'I bet you'd be keen if some other man was interested in you!'. I always deny it but maybe he is right!" Speldnana

8. It's often the men who go off the idea 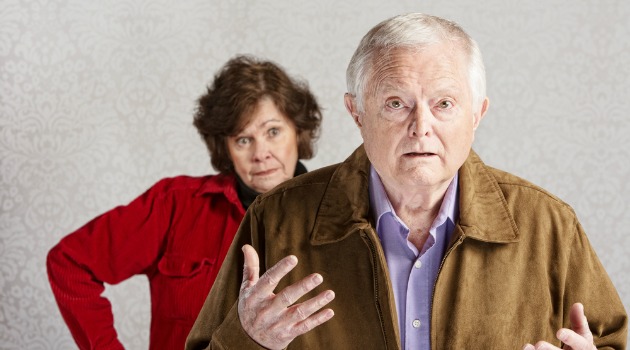 "I feel a little unloved by my partner because sex doesn't seem so important to him, he says he doesn't really think about it that much. This makes me feel really sad and rejected. After raising a family and working hard I thought this would be our time and we would have the opportunity to enjoy ourselves. Life is good for us, but the infrequent sex can be a source of conflict." truebluebabe

"What sex life? Once the kids were born, ours just sort of petered out. I'm interested but he's just not. He says he's 'tired' and I genuinely believe it's not about me but just about him feeling old." twinklepickers

9. There's nothing wrong with DIY 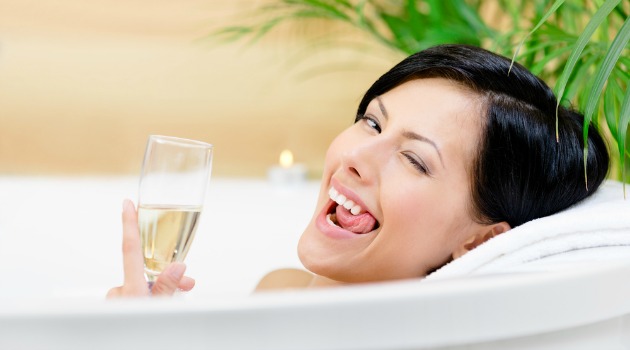 "Grown-up women know how to take care of their own sexual needs without having to look for a partner." Carol

"Everything gets better with practice." helshea

Help! I seem to be a noisy neighbour

Other kind of racism