Although it may seem like a monumental task, we know that real change can be made when a few brave souls speak out and work to make a difference. In the fight against everyday ageism, it's often things that people don't think much about - jokes, anecdotes, and even turns of phrase that all emphasise the myth that older people have less of a place or value in our society. Doing something as simple as bringing these seemingly harmless things to people's attention can have a tremendous positive impact. 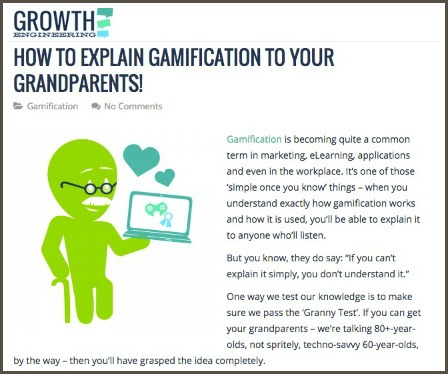 This article needlessly implied that grandparents wouldn't 'get' a complex technological term like Gamification. It certainly rattled our feathers as we know how tech-savvy our members are. So, we did what anyone would - we got in touch and let the company know (politely) that we thought their message was at best misguided and at worst, ageist. 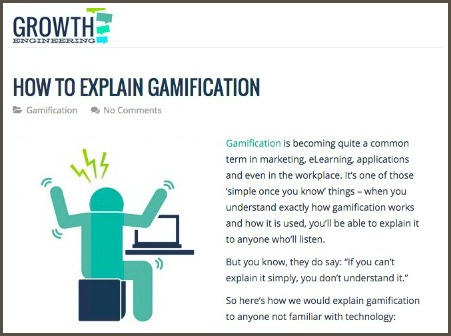 When they'd heard that we found the first ad ageist, they apologised, and uploaded another version - minus the patronising tone.

Proof if it were needed that we can affect change by speaking up.

If you've seen any examples of ageism in the media (or actually anywhere) let us know here and we'll call it out. You never know, you could really make a difference to changing the narrative of age.