Voting is open for the fourth annual Older People in the Media Awards run by Independent Age and Gransnet. Held exclusively online for the first time in 2015, the awards are a celebration of the best representations of older people’s issues in all media.

They hope to shine a light on the characters, marketing campaigns and individuals that have either positively portrayed older people, or sensitively highlighted the issues they face.

Winners from previous years have included, among others, Dame Judi Dench for her role in the film Philomena and Anne Reid for her portrayal of the character Celia in Last Tango in Halifax.

We have been working alongside Independent Age on this year's nominations (thank you to everyone who voted) to bring you a shortlist of the three categories in this year's new format.

The shortlist | Cast your vote 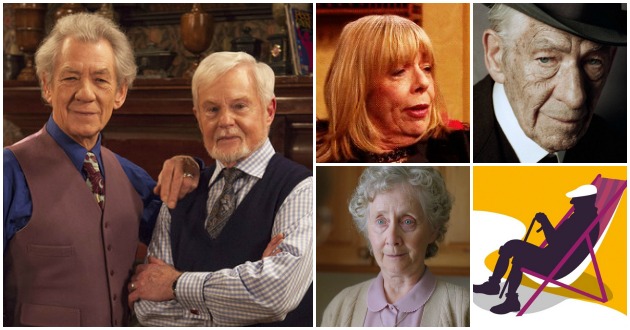 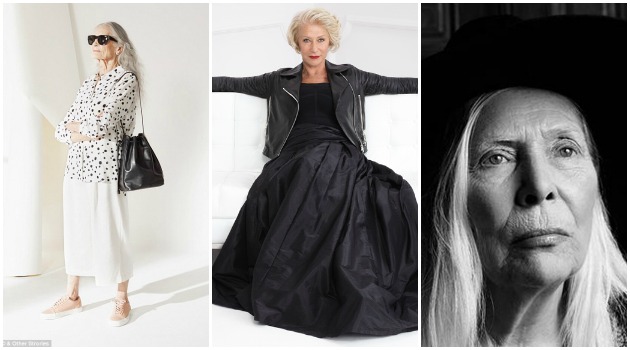 This award is for a marketing initiative or campaign which promotes ageing in a positive light and which is helping to change attitudes by displaying age in a progressive and modern way. It should remind us that age shouldn't be the defining factor in what path your career, love life, and activities take. The award is open to campaigns that have run in any medium but they must have first appeared between the dates of Friday 15 August 2014 and Friday 14 August 2015. 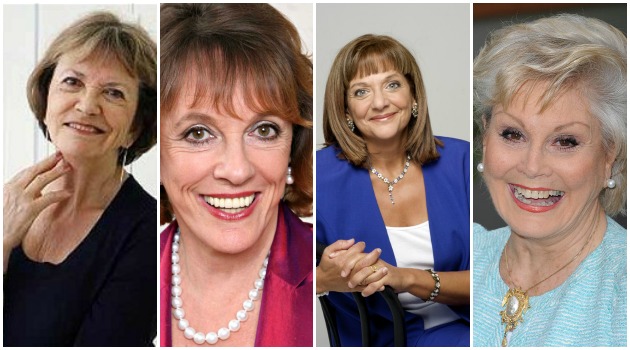 This category may include: High profile public figures whose appearance in the media highlights the contribution older people are making to the media landscape, or individuals who consistently bring an authoritative voice to the issues affecting older people. The champion will raise awareness, understanding and empathy of these issues among the public. This can be demonstrated by contributions to, or appearances in, any medium (press, radio, TV or social media). Nominations for this category must have appeared in the media between the dates of Friday 15 August 2014 and Friday 14 August 2015.

Your vote needs to be made exclusively through Gransnet and the deadline for voting is Friday 6 November 2015 at midday. The winners will be announced at the end of November and they will receive an award to mark their achievement and outstanding contribution.

Founded over 150 years ago, Independent Age is a growing charity helping older people across the UK and Ireland through the 'ABC' of advice, befriending and campaigning. They offer a free national telephone and email advice service focusing on social care, welfare benefits and befriending services. This is supported by their free Wise Guide series of practical handbooks, and wide range of printed guides and factsheets. They also provide on-the-ground, local support, provided by a network of over 1,500 volunteers offering one-to-one and group befriending. For more information, visit the website.

Speak to one of Independent Age's advisers for free and confidential advice and information. Lines are open Monday to Friday between 10am-4pm. Freephone 0800 319 6789 or email [email protected]

Ask the Person Below You a Question: Spring Edition!