Do you really need a soup maker? 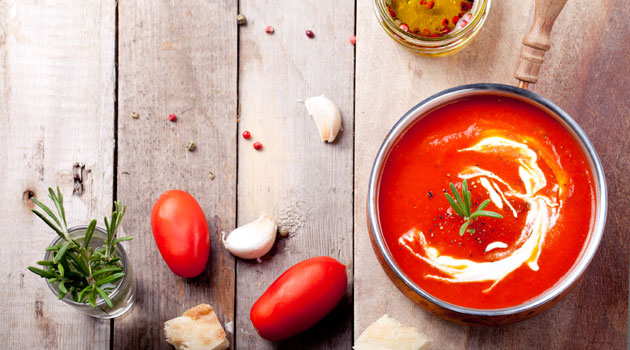 There's nothing better to welcome the cold, dark nights than a piping hot bowl of soup - but what's the best way to make it? Are pots and pans too much of a faff? Is a gadget that does everything for you a must-have? Or a waste of cash?

Here's the low-down on the pros and cons of soup makers - plus the best ones to buy if you decide they're just the job.

The verdict from those who can't live without their soup maker... 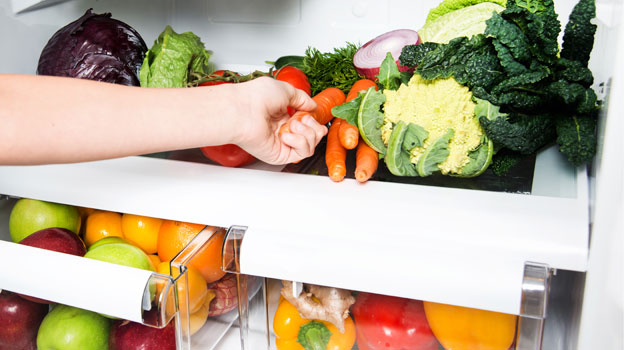 ...and from the pot and pan brigade 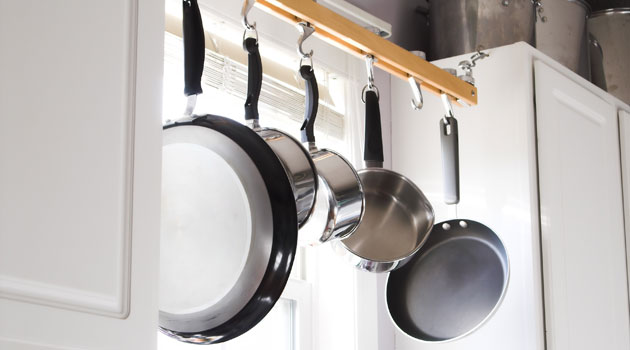 As Leticia says..."I think it comes down to choice - some of us wouldn't want to be without it and some can't see the point - you just need to decide which side you fall."

If you're still longing for that soup maker...

...we've found the top five soup makers on the market, as recommended by gransnetters. 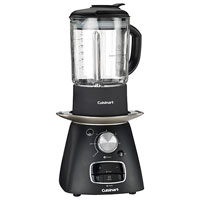 "I have the cuisineart one. I've used it so much that I'm on my third in about 5 years. Forget the sauté bit! It doesn't work properly but otherwise it's great." Galen 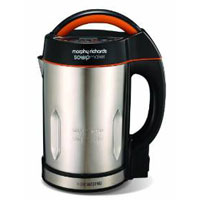 "I have the Morphy Richards 48822 and it's one of the best things I've ever bought. It saves so much chopping and mess." Maggiemaybe 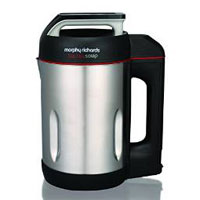 "What a wonderful gadget, so much easier than the old pan and blender method. I used the sauté function to part-cook and soften the chopped carrot and onion, then added the liquid and spices and left it to it. Twenty-one minutes later I had loads of gorgeous, thick soup." Indinana 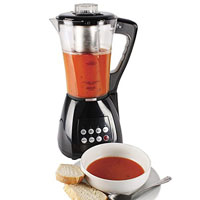 "I have one from Coopers of Stortford which I use a lot. Just put all my spare veg in before it goes off, with water and some bouillon or miso and switch on; then leave it until ready." Durhamjen 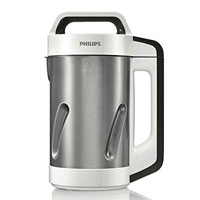 "Just chuck it all in - it works very well. Ours is a Philips." Granjura

Join the discussion on this thread and share your recipes.

Annuals as cut flowers, and update on gardening jobs!

Why don’t we have a bitching, shouting angry thread?

Online shopping - one delivery then no more to my address they say !