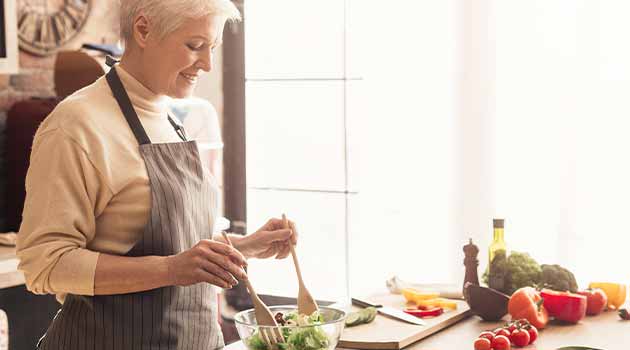 A new survey of 1,019 Gransnet users aged over 50 shows that three quarters (74%) say they have been on a diet at least once, and 47% describe themselves as current or former ‘yo-yo’ dieters, meaning that they repeatedly lose weight on diets and then regain the weight when the diet ends.

Get more health advice delivered straight to your inbox...

Three quarters (77%) say they are unhappy with their weight and 20% say they have an unhealthy relationship with food - but 40% of those with eating issues have sought help. 20% say they are very overweight, while just 1% say they need to gain a few pounds.

Over half (53%) say that since they turned 50 their dress size has increased, with 5% saying they are between three and five dress sizes bigger.

The reasons given by those whose body shape has changed include

Join a community of likeminded people on Gransnet today.

Age plays a big factor, with 32% saying dieting is less effective than when they were under 50. Some have turned to exercise to feel fitter, with 61% saying they do so at least twice a week, although a third (31%) say they have a physical hindrance like a disability or injury that makes exercise harder.

Of those with eating issues, 40% sought help and 12% haven’t spoken to anyone about it. Among those who haven’t sought help, the top reason was a feeling of embarrassment (90%).

Gransnet Editor Cari Rosen said: “We know from our forums that weight is a concern for a large proportion of our users, and it’s worrying to hear that many are not receiving the support that they require. It’s important that professionals recognise the psychology behind weight-related issues and don’t offer a one-size-fits-all solution: age, and particularly menopause, can have a huge impact in this area. The large numbers who repeatedly lose and regain weight are an indication of how difficult this issue can be.” 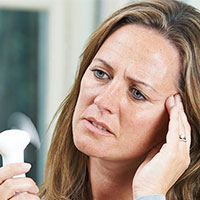 LadyCare menopause magnet - does it work? 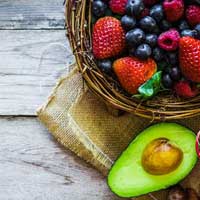 How many times have you moved since birth

Handyman free to good home (or any home!)