Type 2 diabetes - what is it and how can you avoid it? 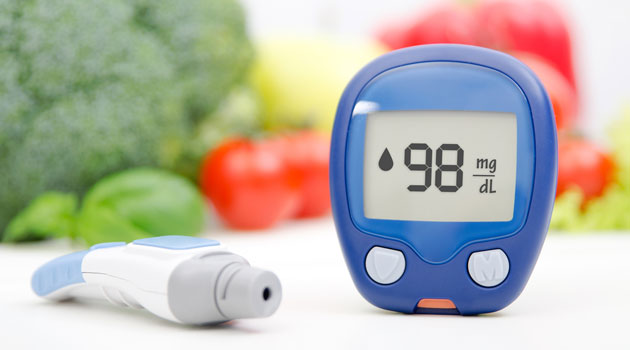 As levels of type 2 diabetes continue to soar, Michael Mosley reveals the new thinking behind the disease, how to recognise the danger signs and what you can do to avoid it.

While there are many positive things about getting older, there are also significant disadvantages, such as putting on weight despite eating exactly the same amount of food.

Piling on the pounds (or perhaps that should be kilos) is not, in and of itself, necessarily a bad thing. It depends where that extra fat goes. If it goes on the arms or buttocks it’s broadly benign. It’s when it goes on the tummy that you have problems.

Fat around and inside your abdomen, also known as visceral fat, does a lot of damage. It clogs up your liver, pancreas and other internal organs, massively increasing your risk of conditions like hypertension, heart disease and type 2 diabetes.

"Four years ago I discovered, while having a body scan, that I was a TOFI. Thin on the outside, fat inside. I also discovered that I had, without knowing it, become a type 2 diabetic, like my father. It is a condition that tends to run in families, though it is now on the rise everywhere.

I managed to reverse my diabetes by going on the 5:2 Diet. On that diet I lost 8 kilograms, my blood sugars went back to normal and have stayed that way since.

I’ve spent the intervening years finding out all I can about type 2 diabetes, and what I’ve learnt has really shaken me." 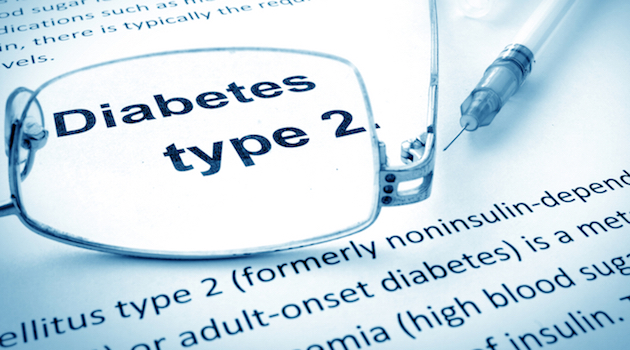 What is type 2 diabetes?

Type 2 diabetes is a modern plague, the greatest health threat of our times. Rates have increased across the board by around 60% over the last decade and those risks rise sharply with age. At least a quarter of the over 60s now have the disease, and there are plenty more who are have it but have not yet been diagnosed.

Being a type 2 diabetic, even when you are treated, doubles you risk of heart disease and dementia. 7000 limbs are cut off every year in the UK because of diabetes. It is the number one cause of blindness, impotence and kidney failure.

What are the symptoms?

Symptoms of type 2 diabetes include:

Get the latest health advice delivered straight to your inbox...

What is perhaps even more scary than the rapid rise in rates of diabetes is the recent surge in prediabetes, where you have a raised blood sugar but it is not yet in the diabetic range. Rates of prediabetes have tripled in the last decade, accounting for more than a third of the population.

Prediabetes is less serious, but it still significantly raises your risk of heart disease. Around 30% of prediabetics will go on to develop diabetes within 5 years. The figures are higher and progression to full disease is much faster is you are of Asian descent. In fact if you come from almost any ethnic minority group.

It is almost symptomless and unless you have been recently tested it is extremely unlikely you will know you have it.

Can you prevent prediabetes?

It is possible to prevent prediabetes turning into diabetes, and it is also possible to reverse diabetes. Michael Mosley's book, The Blood Sugar Diet, is all about raised blood sugar levels and how to deal with them. It is largely based on the work of Professor Roy Taylor of Newcastle University, who has been working on this problem for over 20 years.

He has shown, using high powered scanning technology, that the main cause of type 2 diabetes and prediabetes - also known as insulin resistance state - is when the level of fat in your liver and your pancreas gets so high it stops them working properly. This will depend on your personal fat threshold, which varies from person to person. Some people can become hugely overweight but not become diabetic (because the fat is not being laid down internally), while others can be normal weight and yet become diabetic. How to avoid diabetes

What Professor Taylor has also shown is that it is possible to prevent and indeed reverse type 2 diabetes by going on a special 800 calorie diet. In his studies, if you have been diabetic for less than 4 years there is an 87% chance of success. If it's more than 8 years then success rates fall to something more like 50%.

This approach to weight loss requires you to eat normally five days a week, then cut your calories down to 500 per day (for women; 600 for men) for the other two days.

This diet is also known as the Fast Diet and, according to Michael Mosley, will lower your risk of diabetes heart disease and cancer.

You can find more about the 5:2 Diet on Michael's website or in his book.

Disclaimer: The information on our health pages is only intended as an informal guide and should not be treated as a substitute for medical advice. Gransnet would urge you to consult your GP before you begin any diet if you're concerned about your weight, have existing health conditions and/or are taking medication. 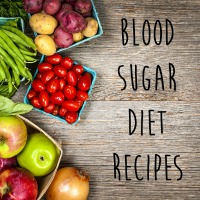 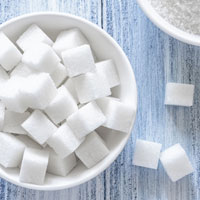 How to give up sugar

Soon to be Nan and never been mother needs advice!

I didn’t believe it!