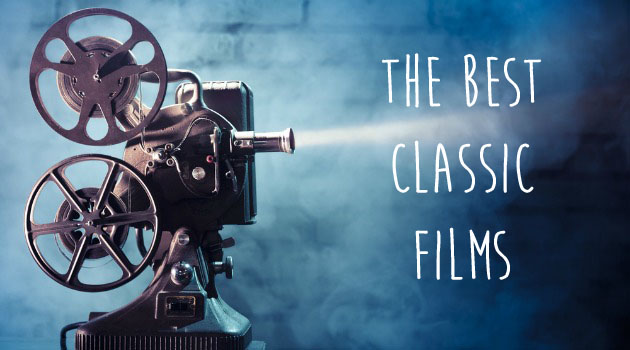 Are old films your guilty pleasure? Do you need something to help you relax and unwind on a rainy Saturday afternoon? Whether you're a sucker for the "archetypal cad" that is George Sanders or partial to a good ol' gripping Western, there's something here for everyone. So curl up on the sofa with a cuppa and enjoy one of these all time classics...you can't beat a bit of black and white really, can you? 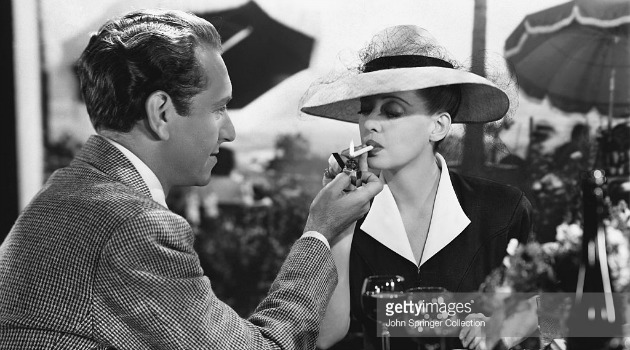 A firm favourite among gransnetters and an absolute tear-jerker. We've all sobbed into our tea as Bette Davis' Charlotte Vale says to the incredibly suave Jerry (Paul Henreid), "Oh, Jerry, don't let's ask for the moon. We have the stars."

"Even though I have seen it many times over the years, it still reduces me to tears. Two people, very much in love, who can't be together because of the strict moral code of the time. It wouldn't happen today."

"I always love the way Jerry lights two cigarettes - such an intimate gesture." 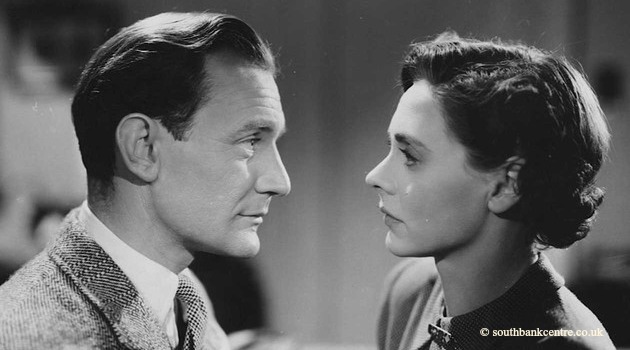 One chance meeting between two strangers at a railway station turns into a complicated love affair in this timeless romantic drama. It even led to an Oscar nomination for the talented Celia Johnson. The film celebrated its 70th anniversary last year.

"I love Brief Encounter with all that pent-up emotion." 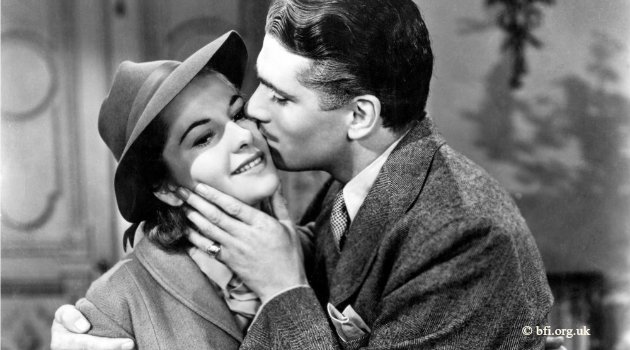 Who doesn't love an Alfred Hitchcock masterpiece? This haunting gothic thriller is based on Daphne Du Maurier's bestselling novel of the same name and stars the formidable Laurence Olivier as aristocratic widower Maxim de Winter and Joan Fontaine as his "new" Rebecca.

"My daughter-in-law was visiting me one wet Saturday afternoon and Rebecca was on TV so we watched it together (her idea, not mine, although I could watch it until the cows come home). She had heard of it, but had never seen it, and she thought it was wonderful. What a great cast! George Sanders - the archetypal cad - and the wonderfully sinister Judith Anderson." 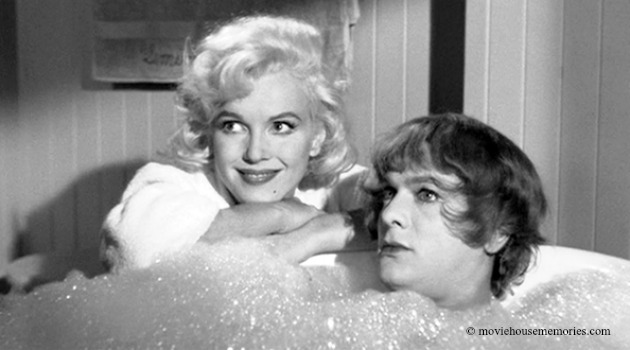 An absolute must-see, if only for comedic duo Jack Lemmon and Tony Curtis in drag. Quite possibly the ultimate Billy Wilder satire, complete with some of the greatest punchlines of all time.

"My favourite film of all, old or new, has to be Some Like It Hot. Jack Lemmon as Daphne was superb!"

"I still laugh at Some Like It Hot...Some humour just stands the test of time." 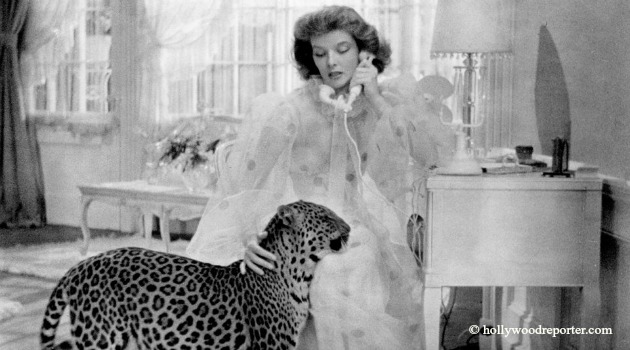 I swoon, you swoon, we all swoon for the deliciously handsome Cary Grant! He stars in this delightful screwball comedy involving one paleontologist, one Katherine Hepburn and one leopard called Baby. Completely absurd, but completely brilliant. 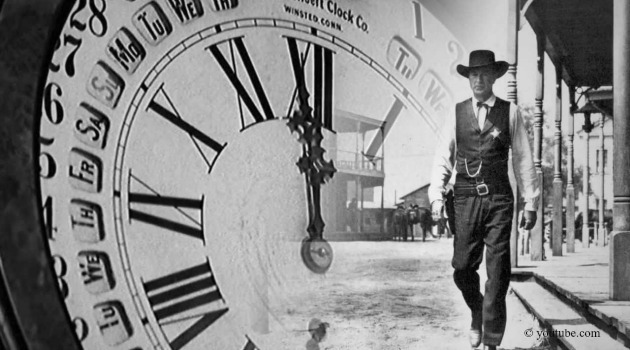 We'll set the scene for you: Gary Cooper, pistol in hand, eyes towards the horizon, ready to take on a gang of outlaws at noon. Doesn't get better than that really, does it? This film is the epitome of a classic Western, and won no less than four Oscars! It also stars the fabulous Grace Kelly as Cooper's leading lady.

"We all love a good Western. The one that stays in my mind is High Noon. Gary Cooper was so tortured and Grace Kelly was so beautiful." 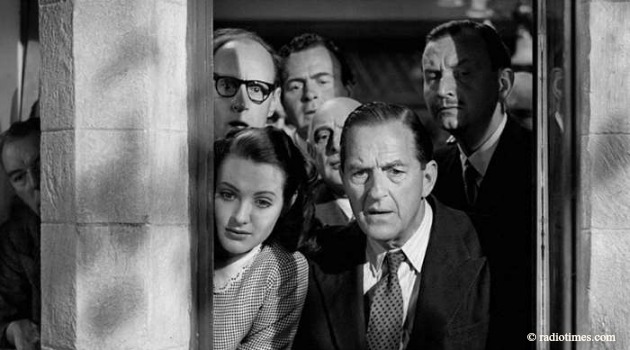 Spanning the course of 10 years, the Ealing comedies have a reputation for their whimsical style and became the perfect antidote to the marks left by the Second World War in the late 1940s. If you're a fan of eccentric productions that draw on real experiences, then this is the film for you.

"Oh the joys of watching the old black and white Ealing comedies like Passport to Pimlico with the truly wonderful Margaret Rutherford." 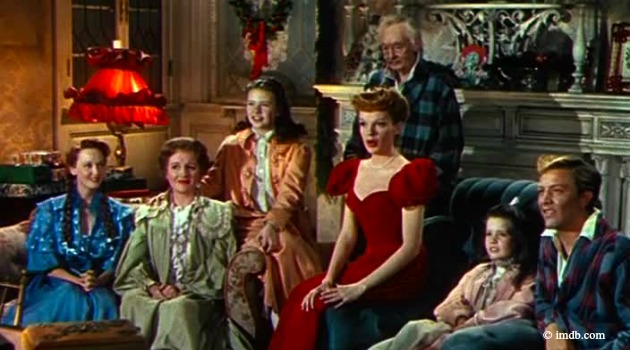 What can we say other than, "Oh, Judy!" Not only was this musical dream the second highest grossing film of 1944, but it also led to quite a few hits for Judy Garland. The ideal film to watch with your grandchildren.

"I am gradually introducing my granddaughter to old musicals. She loves Judy Garland!"

9. An Affair to Remember 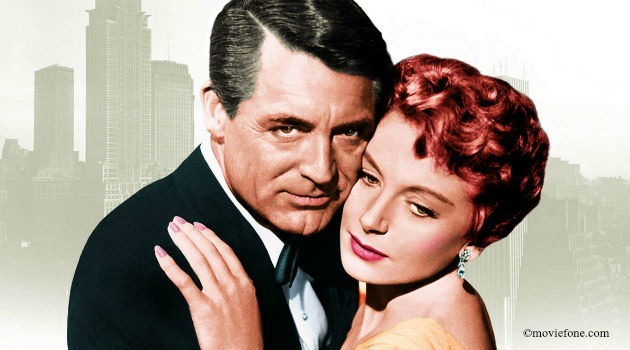 The indescribable pairing that is Cary Grant and Deborah Kerr will have you reaching for those tissues...again. A click-flick if ever there was one, but a brilliant remake of the 1939 classic, Love Affair.

"I love An Affair to Remember with Cary Grant and Deborah Kerr. I never tire of it!" 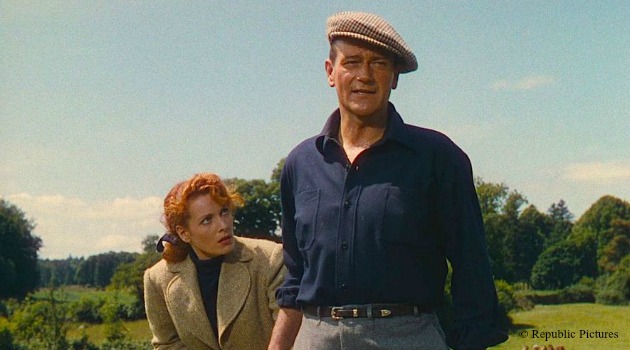 Ex-boxer John Wayne yearns for a peaceful life in the lush Irish countryside, moving from Pittsburgh in order to reclaim the Irish farm his family once owned. But his time in the spotlight isn't quite over yet. If the photographic mastery of John Ford isn't enough to win you over, then John Wayne's steely look will be.

"I love The Quiet Man; all John Ford films in fact. He seems to have the same usual suspects in many of them." 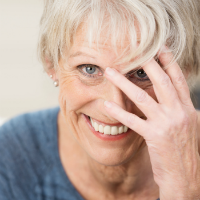 10 ways to keep your mind sharp 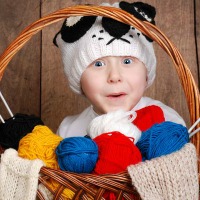 And yet we are in this together

what to do for the best.