Downsizing: who does it and why?

Divorce, bereavement, financial pressure: our new research reveals the most common reasons people part with their homes to move to somewhere smaller or in a lower price bracket.

The new survey of 1,000 Gransnet users has uncovered the main reasons why older people sell their homes and buy a smaller property:

A large proportion of users revealed harsh pressures behind their decision:

How much cash in the bank did the move leave them with?

What did they spend their financial gains on?

However, 17% of those who sold up said it left them out of pocket...

How should the government address older people and the property market?

Gransnet Editor Cari Rosen said: “Selling the family home is about more than bricks and mortar. There is often a lifetime of memories tied up within it and it can be hugely emotive, especially for those who feel under pressure. Happily most people who downsize do so willingly and it’s reassuring that many are boosting their savings pots or helping out their children or grandchildren.” 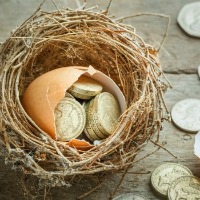 Over 60s' discounts and money-saving tips 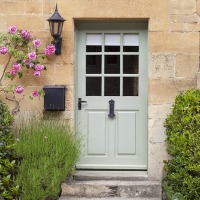