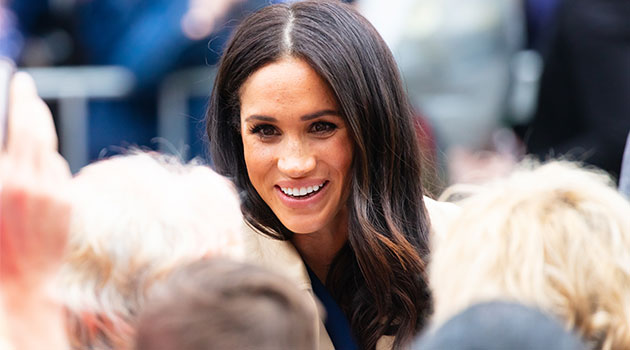 The media storm around the birth of Meghan Markle and Prince Harry's first child Archie helped to raise awareness of estrangement between grandparents and grandchildren. Meghan - who’s estranged from her father Thomas - is sadly not a unique situation, as a Gransnet survey reveals 14% of Gransnet users say they have been estranged from their grandchildren. If you find yourself affected by estrangement, you can get support any time of the day or night through our forum from others going through a similar situation.

Why do families become estranged?

The most common reasons for grandparents becoming estranged from their grandchildren include:

Other reasons cited by survey respondents include:

‘Our granddaughter was used as a weapon.’

‘My son banned me from seeing them after I was unable to have them because I was ill.’

‘My daughter-in-law is jealous of my relationship with my son and grandsons.’

Get relationship advice delivered direct to your inbox

Several respondents said they had no idea why the estrangement had happened, and one user wrote, ‘Can't talk about it. It still hurts. Miss them so much.’ Over a third (37%) of those who have no contact say they haven’t seen their grandchildren for more than five years.

Who is to blame?

When it comes to the tricky subject of who’s at fault, almost two-thirds (64%) of estranged Gransnet users blame their child’s partner, while a third (33%) blame their child; just 16% say it was their own fault.

Most send gifts to show they still care

Three-quarters of those who are estranged say they show their grandchildren they are thinking of them despite the lack of direct contact. They do this through:

One user even wrote blogs, which her granddaughter found.

In an attempt to reconcile, 51% say they have apologised even though it wasn’t their fault, 48% say they have sent gifts or money, and 37% say they have gone through other family members. One Gransnet user admitted they begged for contact while another got her ex-husband involved, saying, ‘It didn’t work.’

Sign up today for more support on our forums

‘On reflection, I could've saved myself a lot of heartache if I'd swallowed my pride and visited them a lot sooner. It took almost a year and when I did visit they were (all) very welcoming.’

Gransnet Editor, Lara Crisp said: “Often when grandparents become estranged from grandchildren, everyone loses out. Faced with the prospect of watching their grandson or granddaughter grow up from afar, it’s no wonder many grandparents will try anything - even apologising when they think they’ve done nothing wrong. Sadly there’s no magic solution to reconciliation but the first step could be to try to find common ground in the children’s wellbeing.”

Rachel Davies, Relate counsellor said: "Sadly, in our experience, it tends to be the child who misses out the most when grandparents become estranged. The best solution is to reconcile but this isn’t always easy and requires a willingness to forgive and compromise. If reconciliation isn’t possible then try to commit to keeping the contact with the child as unaffected as possible. This may mean us putting their needs before our own feelings. In certain situations it may help to speak to a counsellor so that you can work through your feelings in a safe space and focus on your future.”

READ MORE: How to cope with becoming estranged

Estrangement: Where can I find support?

Grandparents apart- based in Glasgow and Kilmarnock

Stand alone - support groups based in Manchester and Bristol 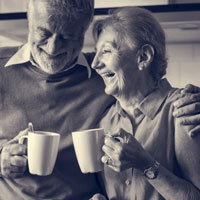 How to keep love alive later in life 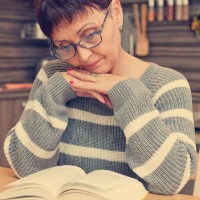 The stigma of loneliness - coping as you get older

So many dreams for our youngsters dashed.

A Nightingale is reborn.

“Mixed” hospital wards - thought we’d seen the last of these