10 of the least romantic gifts ever 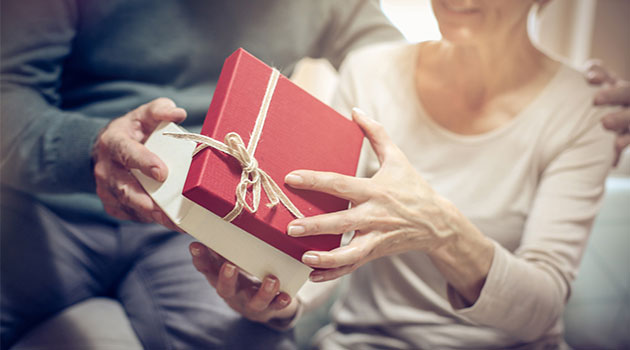 You can picture the scene: sweet music, the glow of candlelight, the heady scent of flowers. He leans over and hands you a gift. Which turns out to be... a set of Pyrex dishes. Whoever said romance is dead was very probably right. Ahead of Valentine's Day, we asked gransnetters what the least romantic gifts they've ever received are. Prepare to be amazed, gobsmacked and very, very puzzled...

Get our top threads delivered straight to your inbox 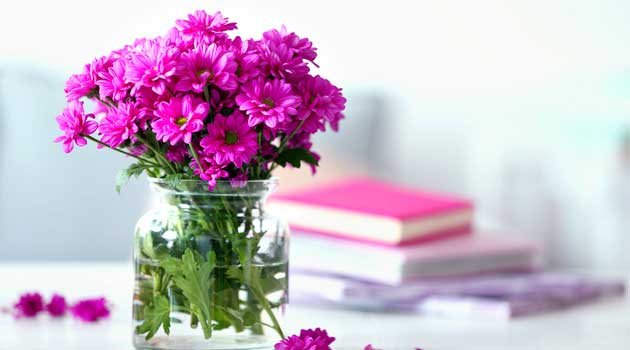 "He once gave me some flowers in bed, which was great...until I realised he had taken them from the vase in the lounge." 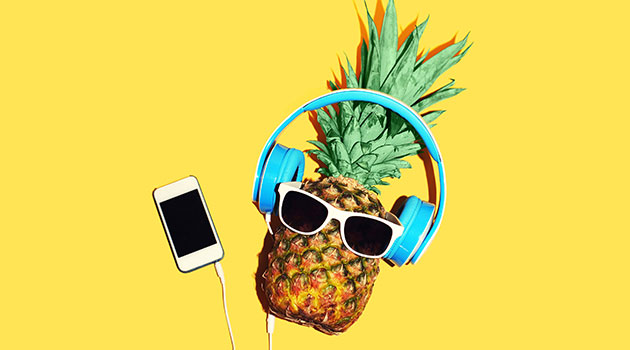 "My ex once bought me a pineapple. No words..." 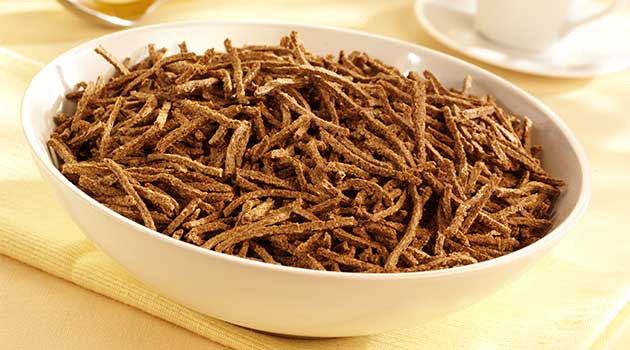 "A box of All Bran...along with a request to sew a button on his shirt." "A rolling pin. I looked at the rolling pin and at his head and felt very tempted!" 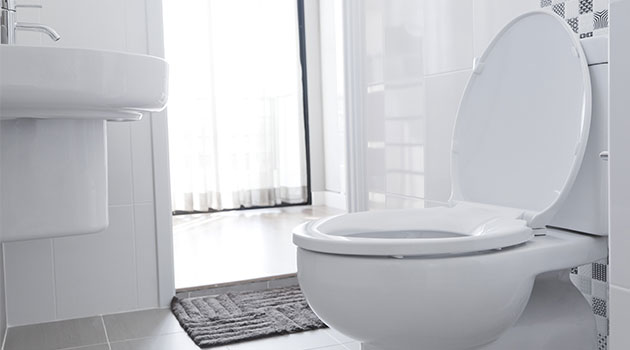 "The large, and intriguing parcel, albeit beautifully wrapped, was somewhat disappointing. It contained a new toilet seat."

6. You're making me blush 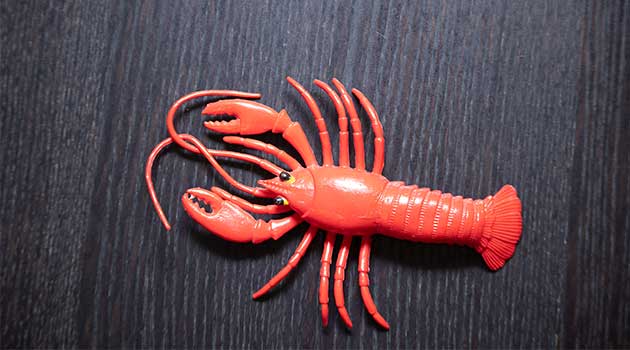 "A plastic lobster. He thought I would love it." 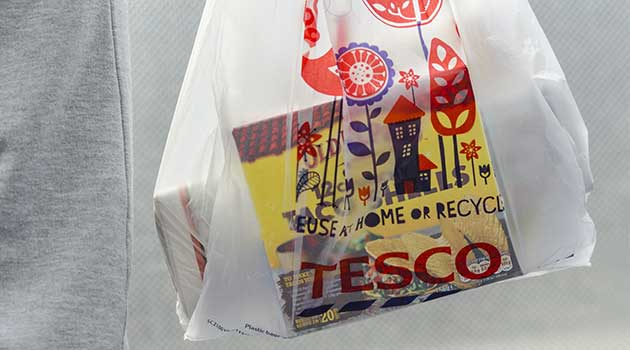 "My husband went on a day trip to Blackpool with his workmates. He rang me in the evening to say they were just about to set off home, and that he'd got me a present. It was a shopping bag."

8. You scrub up well 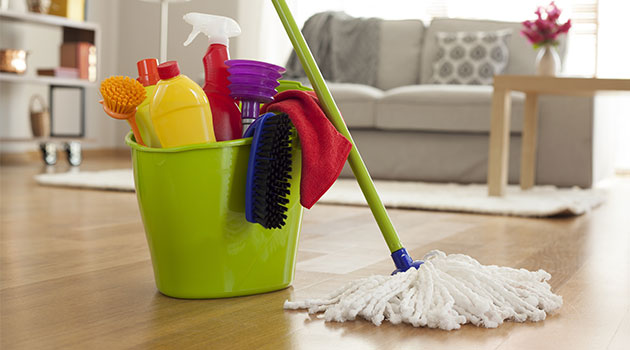 "My much-anticipated Christmas present that 'I was going to love' turned out to be a mop and bucket - needless to say he is now my ex-husband." 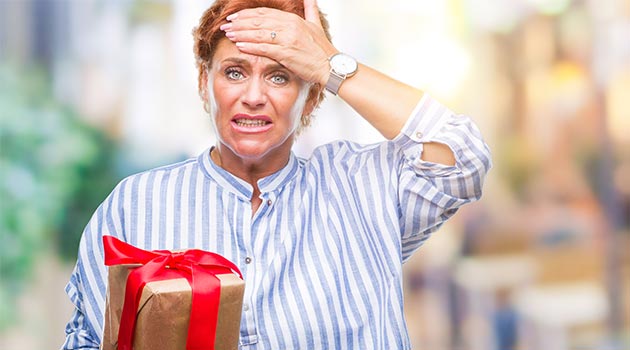 "My husband gave me a pack of large, white Sloggi knickers." 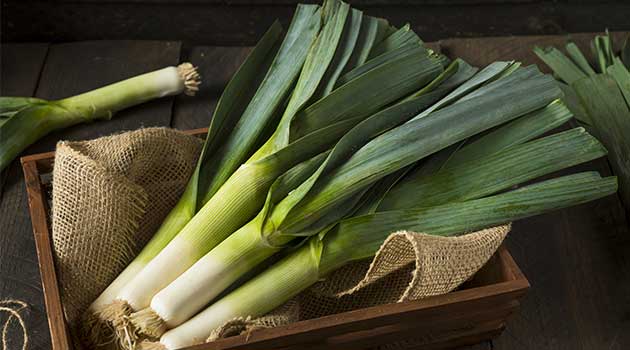 "I was once given half a leek by an ex-boyfriend. To say I was speechless was an understatement."

What's the least romantic gift you've ever received? Share yours on the thread here. 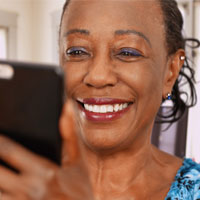 Online dating sites for over 50s 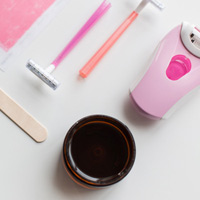 How to remove facial hair

And now Sajid Javid steps now as an MP.

I seem to have an unwanted visitor in the kitchen

How old were your children when they found out Father Christmas wasn't real?