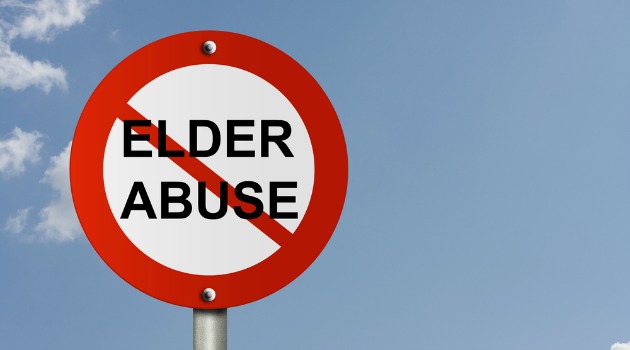 Old age and gender intersect create a perfect storm that leaves older women more vulnerable to abuse than perhaps any other segment of society. Here are three reasons why older women are more likely to experience abuse than their younger counterparts and what you can do to help.

1. You’ll require more care and support from others, and they may not always have your best interests at heart

As you get older, you need support from other people more. You may be physically frail and need help with personal care or other tasks such as cooking or cleaning. You may lack mental capacity because of diseases such as dementia. You may also be more emotionally reliant on other people, especially if you are isolated or have suffered bereavement. Lastly, you’re likely to be physically weaker and therefore less likely to defend yourself.

All these factors, individually and combined make older women more vulnerable to all kinds of abuse. Care workers who come into your home can hurt you, steal from you or even sexually assault you. Family members or friends may help you manage your finances and keep a little bit back for themselves or even just steal money directly from your purse.

And these issues are compounded by the fact that older women often cannot or will not speak out about what is happening to them, whether because an illness such as a stroke has left them literally voiceless or because they don’t want to get a carer or family member in trouble.

2. Your increased assets make you a target for financial abuse 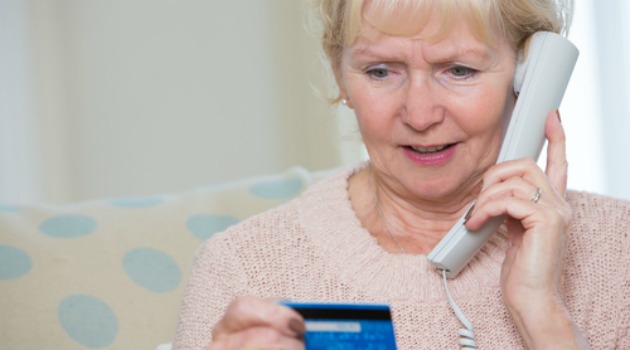 The increased assets that often come with old age combined with lowered capacity also means that older women are more likely to be financially abused, both by people they know – such as carers and family members – and people they don’t, such as rogue tradesmen.

The reasons for older people’s vulnerability to financial abuse are varied and often complex. Sometimes, it is because of medical reasons. For example, reduced capacity makes you less likely to spot a scam, make sound financial decisions or defend yourself against a pushy rogue trader. Sometimes it is situational. As the number of candles on your birthday cake increases, so does the number of people - such as carers, cleaners, and meals-on-wheels providers - who need to enter your home on a weekly basis, meaning the risk of encountering that rare unscrupulous person who will steal from you is much higher.

There is also often an emotional component to elder abuse. An older woman might be more inclined to turn a blind eye to the fact that money always seems to go missing from their purse when their son visits if that visit is the highlight of their week or that the kind lady next door seems to take too much money when she goes shopping for her.

3. And the problem of domestic abuse doesn’t go away

Older women are actually more - not less - likely to be abused than younger women. The Safe Later Lives: Older People and Domestic Abuse: 2016 Spotlights Report suggests that victims aged 61+ are much more likely to experience abuse from a current intimate partner than those 60 and under, with 40% of older abuse victims saying that they had experienced abuse of this nature compared to 28% of younger people.

Often, this domestic violence will be a longstanding issue. In other cases the stresses and strains of old age may act as a catalyst for late onset domestic violence. Sometimes, women will enter abusive relationships late in life, as a result of being widowed. And unfortunately when this happens, the services supposed to help you often don’t recognise what is happening.

Most services covering domestic abuse are targeted at younger women and there is a tendency by service providers to look at older people as a homogenised mass of ‘the elderly’ and not consider the very different experiences that men and women might have because of their sex. Confusion, fear and injuries are often discounted as being caused by issues associated with old age rather than domestic abuse.

As a result, too many older women fall through the gaps between social services and those providing support to victims of domestic abuse. One such woman was Mary Russell, aged 81 years old, who died of a bleed to the brain following a “domestic-related” incident at her home in Leigh-on-Sea, Essex. She had made eight 999 calls over the preceding seven months. A serious case review found that because Mrs Russell and her husband were elderly and frail, the police were inclined to treat the domestic abuse allegations as a social care issue. It was also found that despite Mrs Russell’s repeated 999 calls, the emergency teams that arrived at the house had no knowledge of previous call-outs.

What you can do 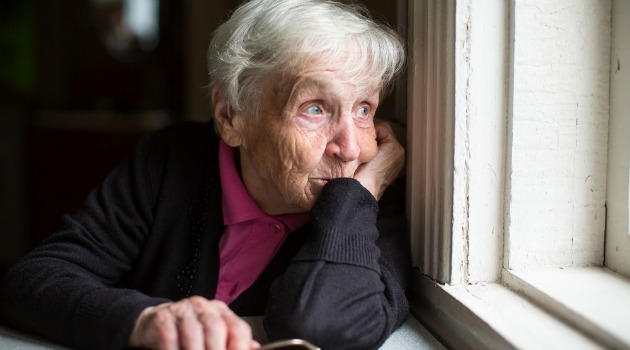 Elder abuse - of both sexes - is a huge issue in the UK.  An estimated 413,500 people aged 65 or over in England and Wales experience some form of abuse each year – ranging from neglect and fraud to physical and sexual assaults – yet in in 2015/16 the number of successful criminal convictions (3,012) represents just 0.7% of total prevalence. This means that 99% of those who commit crimes against older people go unpunished.

This has to stop and this is why Action on Elder Abuse are campaigning for offenses against older people to be made aggravated crimes.

To find out more, visit the Action on Elder Abuse website. If you are a victim of elder abuse, or know someone you suspect may be being abused, you can call their free, confidential helpline on 0808 8088 141. 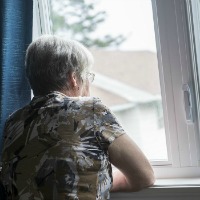 Feeling lonely as you get older 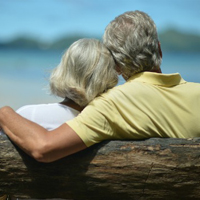 Worries about the future

SUPPORT for all living with the pain of estrangement

Soops kitchen for caring and sharing...

Are we all white racists?